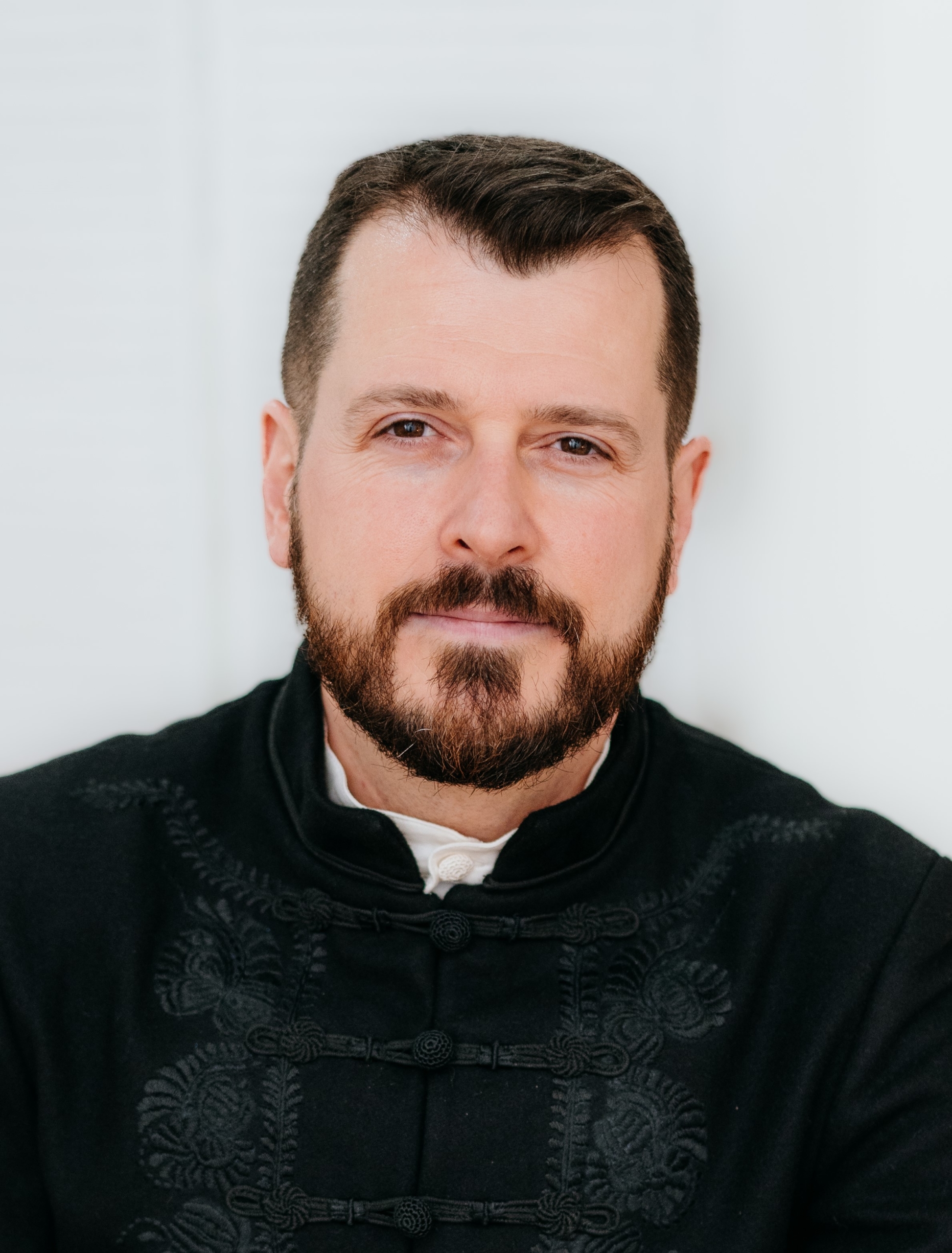 My Name is Zoltán Szántó. I was born in Eger, but I have been living in Szolnok for the past two decades.

In the summer of 2000 -after a horsearchery show at Visegrád- I bought my first recurve bow from Kassai Lajos . I started archery thereafter. 2 years later I started riding, and combining the riding with archery. In this state of no expertise I have spent 10 years. After all, in 2010 I succeeded to join through the Horváth Kánság to the Kassai School, where I managed to find similar minded people. Completing the Beginner’s exams, I found the way of learning the right technique of horsearchery. After the end of Horváth Kánság I became the member of the Smuta Tribe.

I am bound to horsearchery for 20 years. During this period I have found the school, I have bought  horses and have built a track. I try to transmit the values of this way of life in my closer and wider milieu. For me the horsearchery -and everything associated to it- is bred and butter.

I believe that Hungarian horsearchery is a determining legacy of the world, mediated by Hungarians with the greatest authenticity. As saved of Hungary’s destroyed values, horsearchery carries our nation’s origin, presence, power and nobility. I am glad to be part of this, and I grab all my opportunities and abilities to enhance our national archer- and equestrian culture.