Equestrian archery till the end.

The Board of International Instructors currently has three members, joining their team is based on invitation. The International Instructors  are directed by the head of the Original Kassai System, – Kassai Lajos. Close cooperation between the members is an important cornerstone of their operation, they perform their duties as a community worthy of the Kassai Equestrian Archery School. 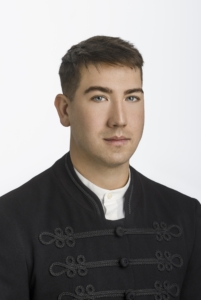